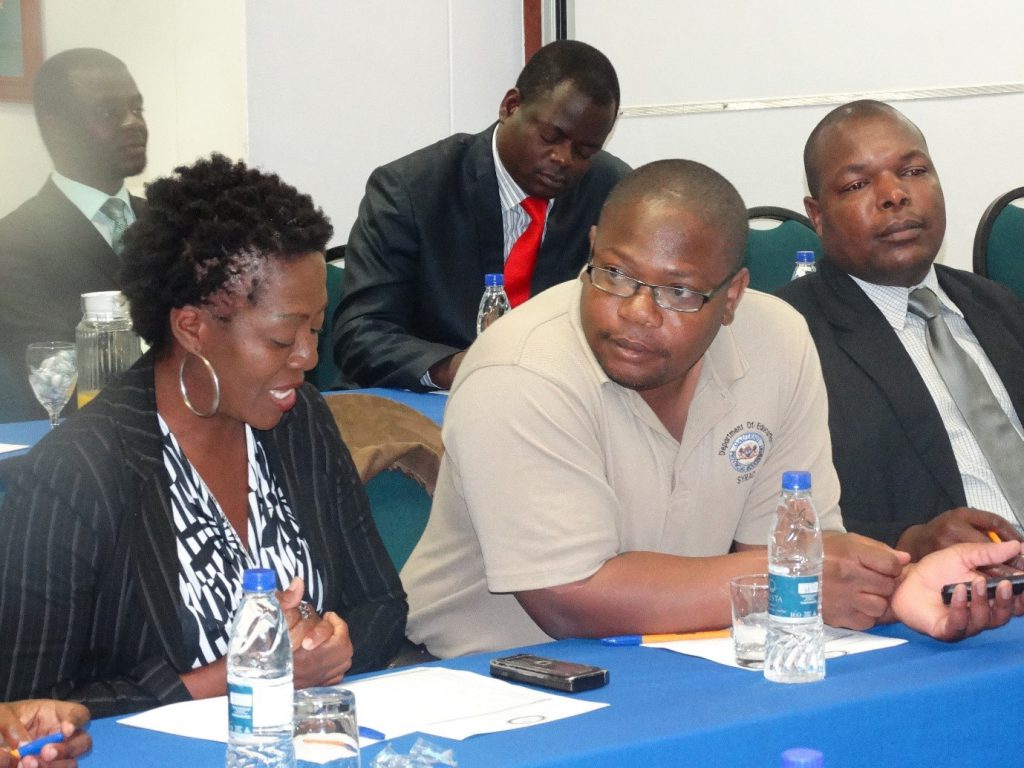 HARARE: The Radiation Protection Authority of Zimbabwe [RPAZ] has convened a media workshop entitled “The role of the media in cancer prevention: A radiation protection perspective,” in an effort to concientise the media about the cancer burden in Zimbabwe.

Various stakeholders in cancer management made presentations to members of the media who attended the workshop. Among some of the presenters were Mrs Junior Mavu, RPAZ CEO, Director of Cancer Association of Zimbabwe, Professor Margaret Borok, RPAZ CEO Mr Reward Severa, Mr Edwin Muguti of the Breast Cancer Clinic, Dr Ntombi Muchuchuti of KidZcan among others.