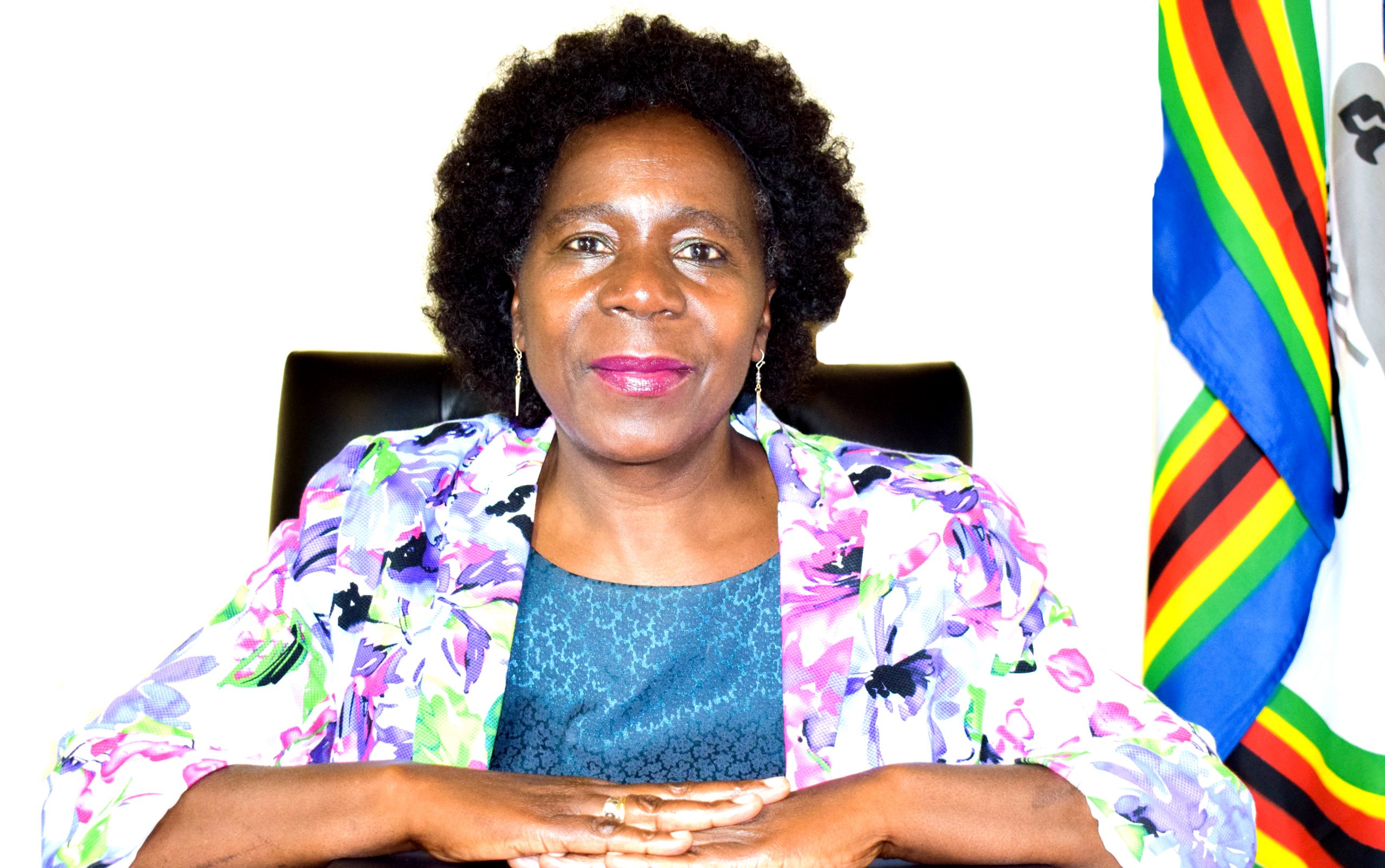 She has vast experience in giving presentations at various workshops, giving public lectures on cancer to organisations and airing of educational programmes on national radio and television. She has several publications under her name.

Dr Nyakabau founded Cancerserve, a new Cancer Organization which she chairs and is also the deputy Chairperson of the Cancer Forum for Zimbabwe.

She was appointed to the 3rd Radiation Protection Board in August 2019 where she serves as the Board Chairperson. 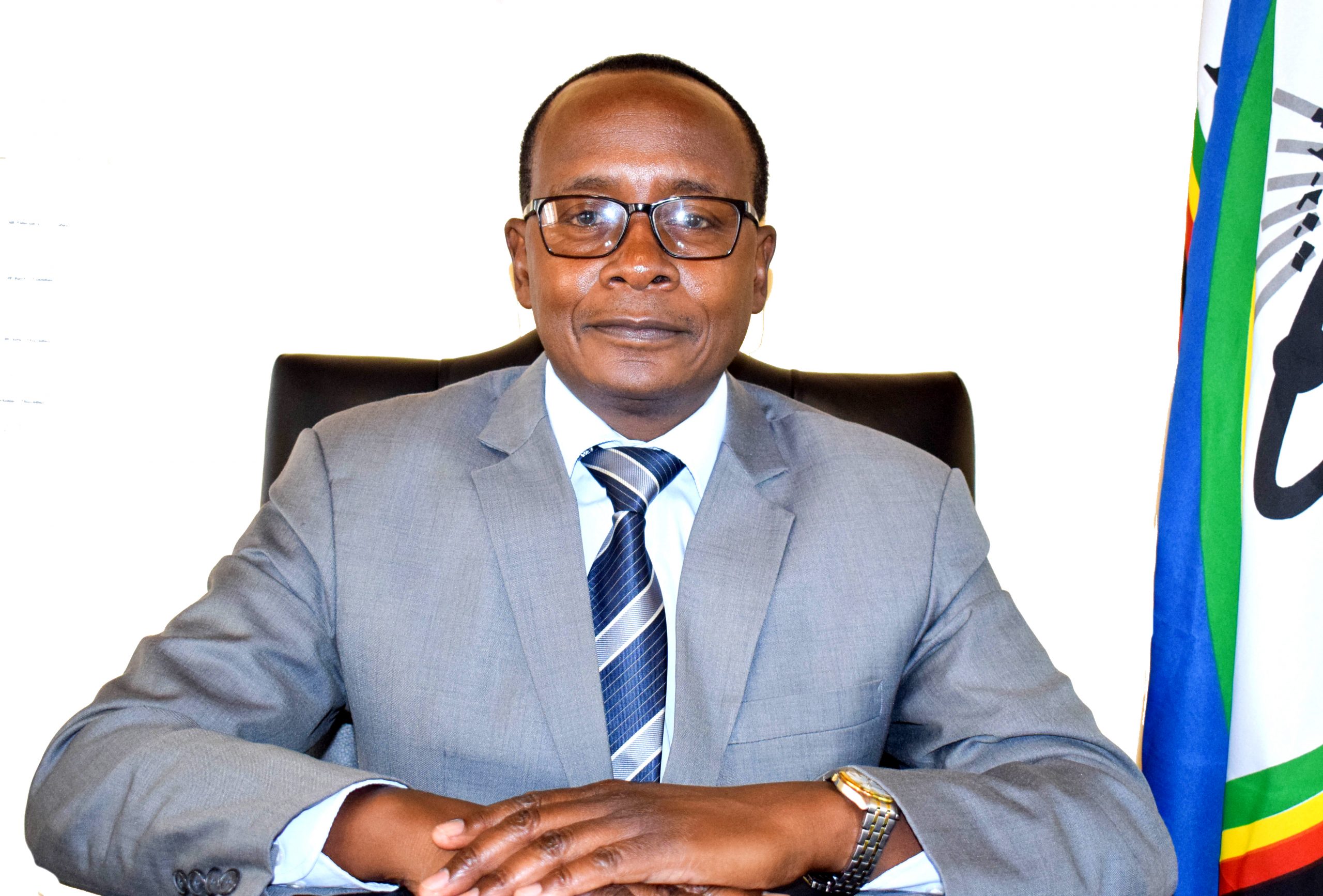 Mr W. Zhakata is the Director of the Climate Change Management Department in the Ministry of Environment, Climate, Tourism and Hospitality Industry.

He served as a member of the Clean Development Mechanism (CDM) Executive Board of the United Nations on carbon trading from 2012 to 2017, and now sits on the Emission Factors Editorial Board of the Intergovernmental Panel on Climate Change (IPCC).

He is also a Zimbabwe Agricultural Society Council Member.

He holds a Msc in Engineering (Specialisation –Atmospheric Physics) (Meteorology).

He was appointed as Vice Chairperson and member of the 3rd Radiation Protection Board in August 2019, where he also serves as the Chairperson of the Finance Committee. 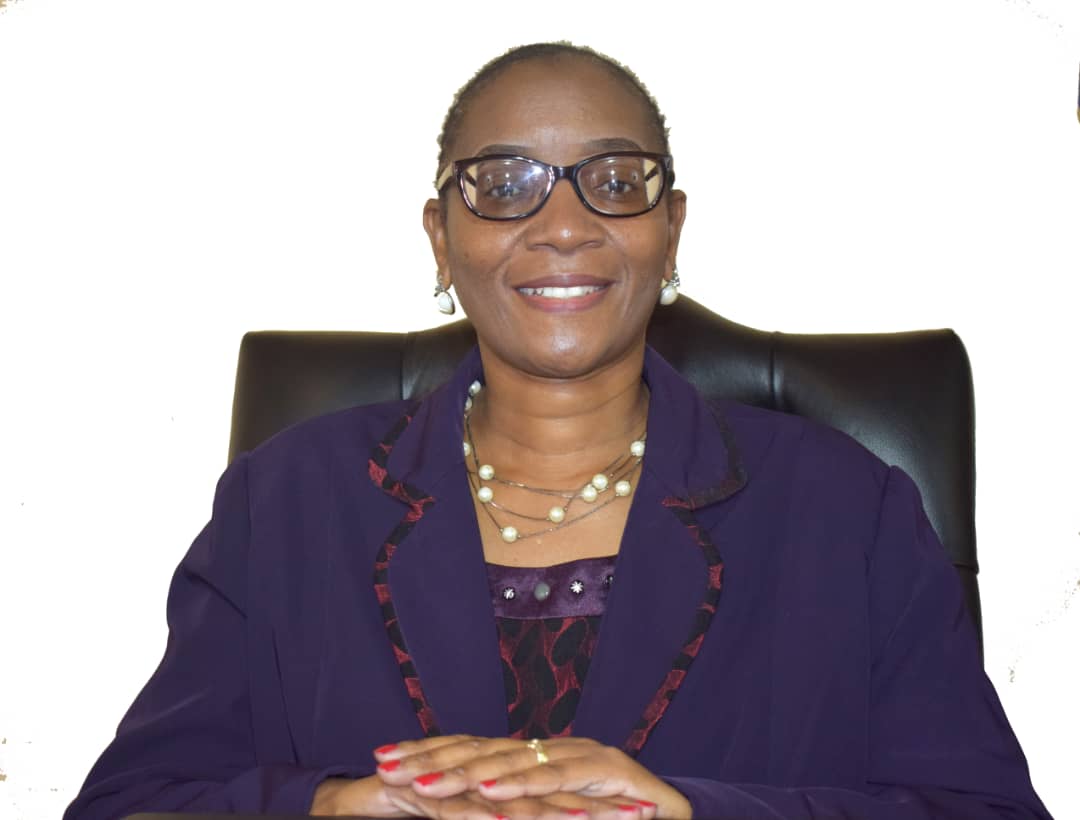 Mrs L.M Chikerema is the Director Internal Audit for ZBC. She has over 20 years auditing experience from having worked as an Internal Audit Manager for SIRDC from 2007 to April 2021, an audit team leader at the Zimbabwe National Army from 1998- 2004 as well as an external auditor as the Acting Deputy Director in the Audit Comptroller and Auditor General’s Office from 2004 to 2007. She holds an Mcomm Strategic Management and Corporate Governance, Bcomm Accounting (honours), HND Business Studies and an Intermediary Certificate CIS. 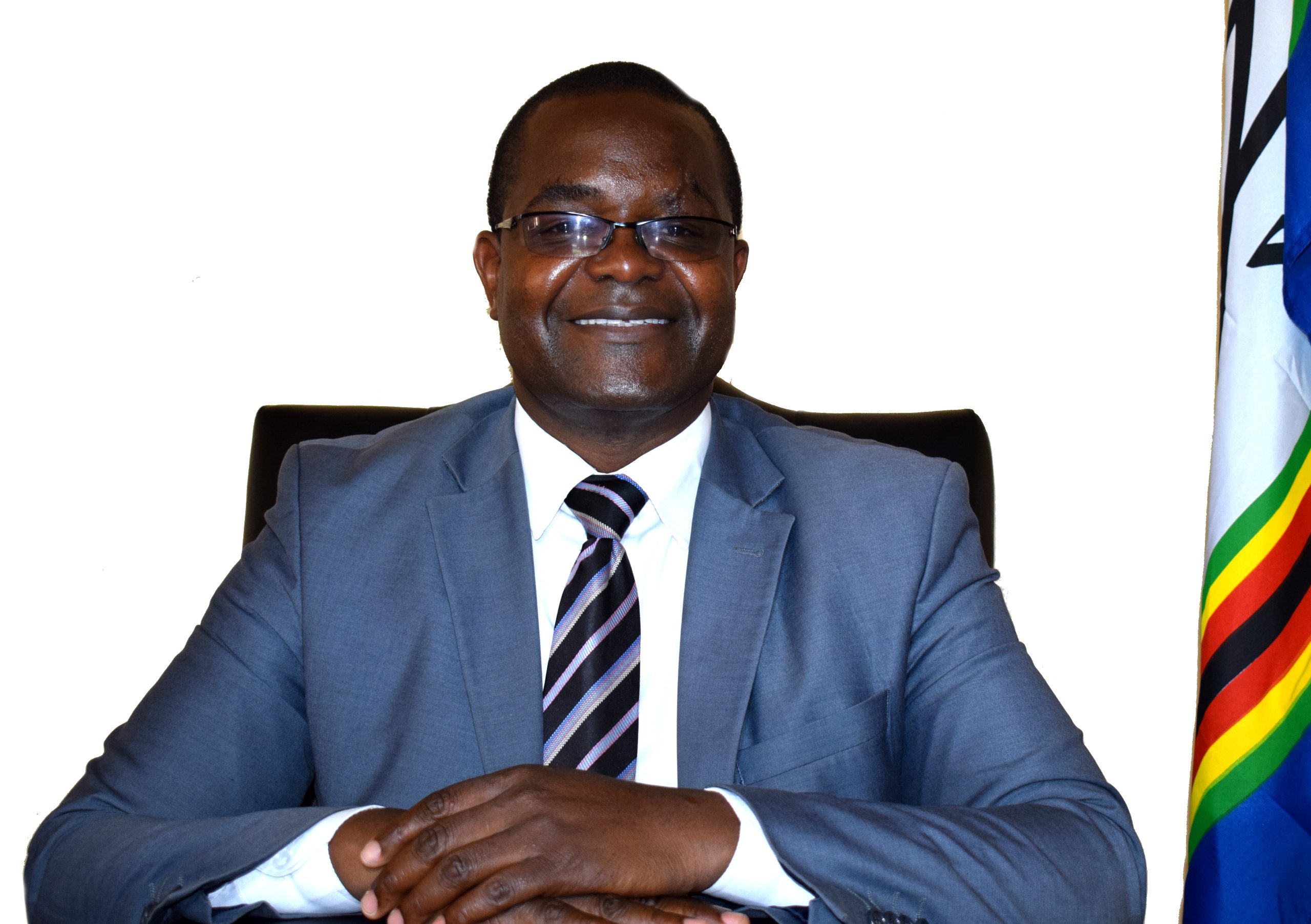 Prior to this, Mr Charumbira was employed by the Zimbabwe Republic Police where he rose the ranks from Sergeant in 2004 to the professional level of Senior Law Officer and promoted to the rank of Chief Superintendent in 2012.

He holds a Bachelor of Laws Honours degree from the University of Zimbabwe and is currently pursuing a Master of Science Degree in Trade Policy and Trade Law.

He was appointed OPC representative on the Inter-Ministerial Taskforce on the Alignment of Laws to the Constitution in 2014.

He was appointed to the 2nd Radiation Protection Board in July 2017.

In the 3rd Radiation Protection Board he serves as the Chairperson of the Legal, Human Resources and Risk Management Committee and also sits on the Audit Committee. 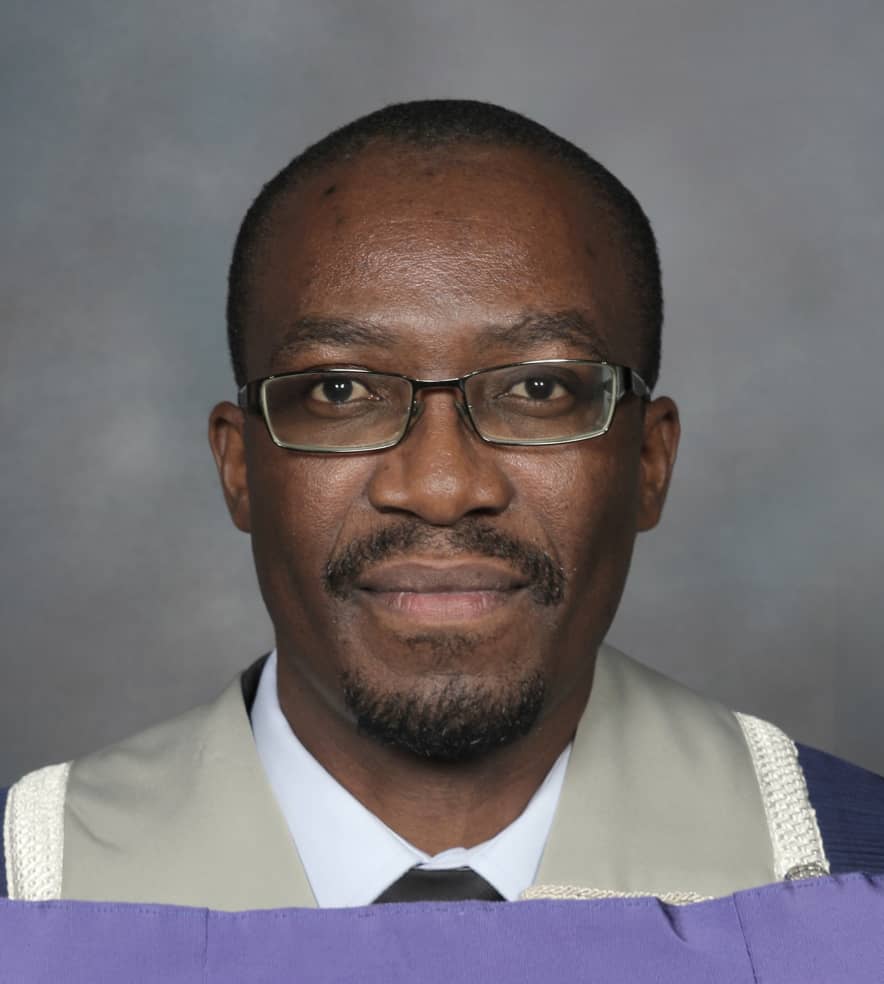 Dr Ndlovu is a project coordinator and counterpart for several technical cooperation projects with the International Atomic Energy Agency through its technical co-operation programme.

He is currently the National Coordinator for Regional (AFRA) Technical Cooperation Project (RAF 6051) ‘Strengthening Education and Human Resources Development for Expansion and Sustainability of Nuclear Services in Africa’.

He was appointed to the Radiation Protection Authority of Zimbabwe in August 2019 where he sits on the Human Resources, Legal, and Risk Management Committee and the Operations Committee. 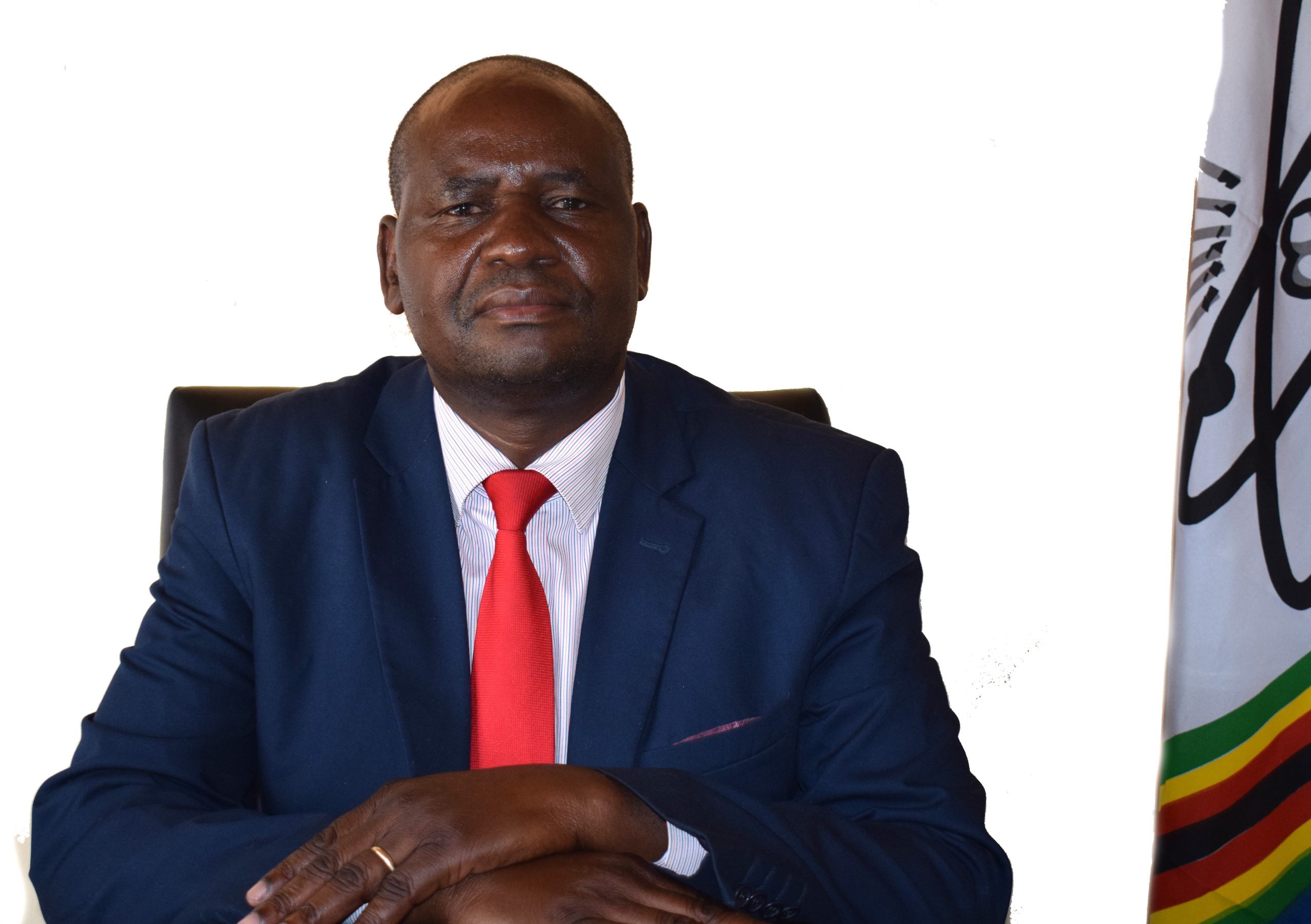 Mr A. Chigona is the Director General of Environmental Management Agency.

He holds a Diploma in Education Specialization in Agriculture, a BSc Agricultural Management and a MSc. Tropical Resources Ecology. He has over 20 years of experience as an environmentalist.

He also has experience as a lecturer, having lectured Zimbabwe Open University Agriculture students on a part-time basis between the period 2006 to 2009.

He is currently a Climate Change Country Negotiator Team Member and the Focal Point for African Ministerial Conference on the Environment National Focal Point since 2010.
He was appointed to the 2nd Radiation Protection Board in June 2016.

In the 3rd Radiation Protection Board, he sits on the Finance Committee and the Operations Committee. 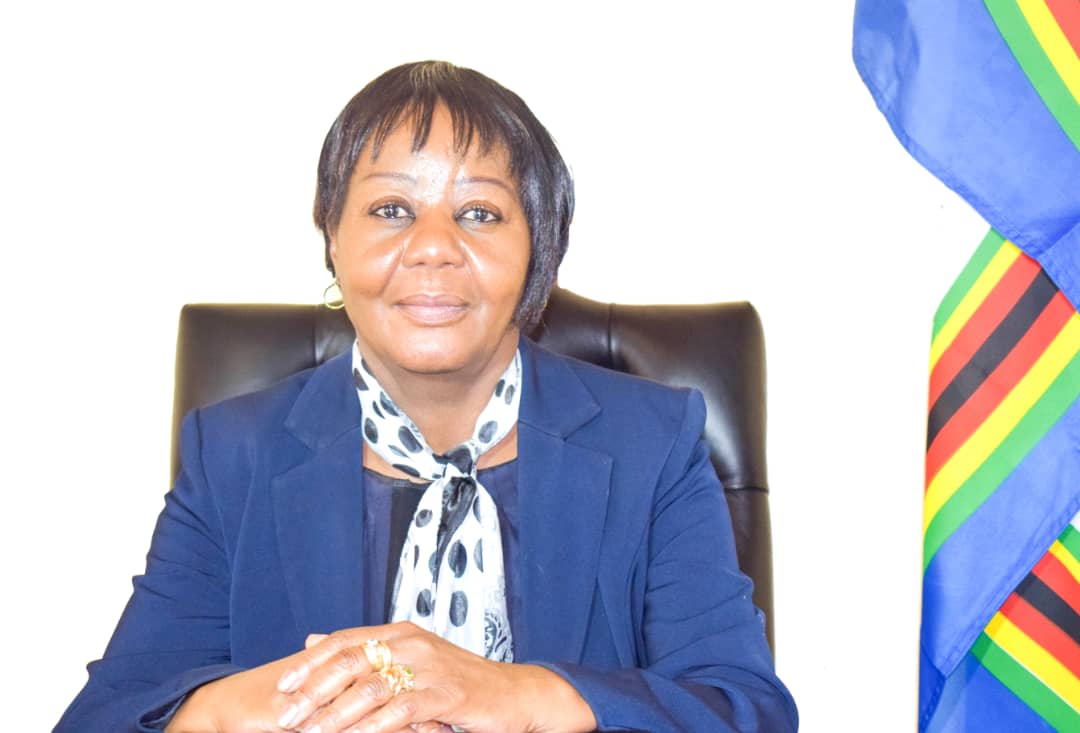 Her expertise is in the areas of, Human Resources and Business Strategy, Talent Management, Perfomance Management among others.

She runs a Human Resources Consultancy and Recruitment Agency which was launched in 1990.

She was appointed as an expert member of the Human Resources Committee of the Radiation Protection Board in July 2019. 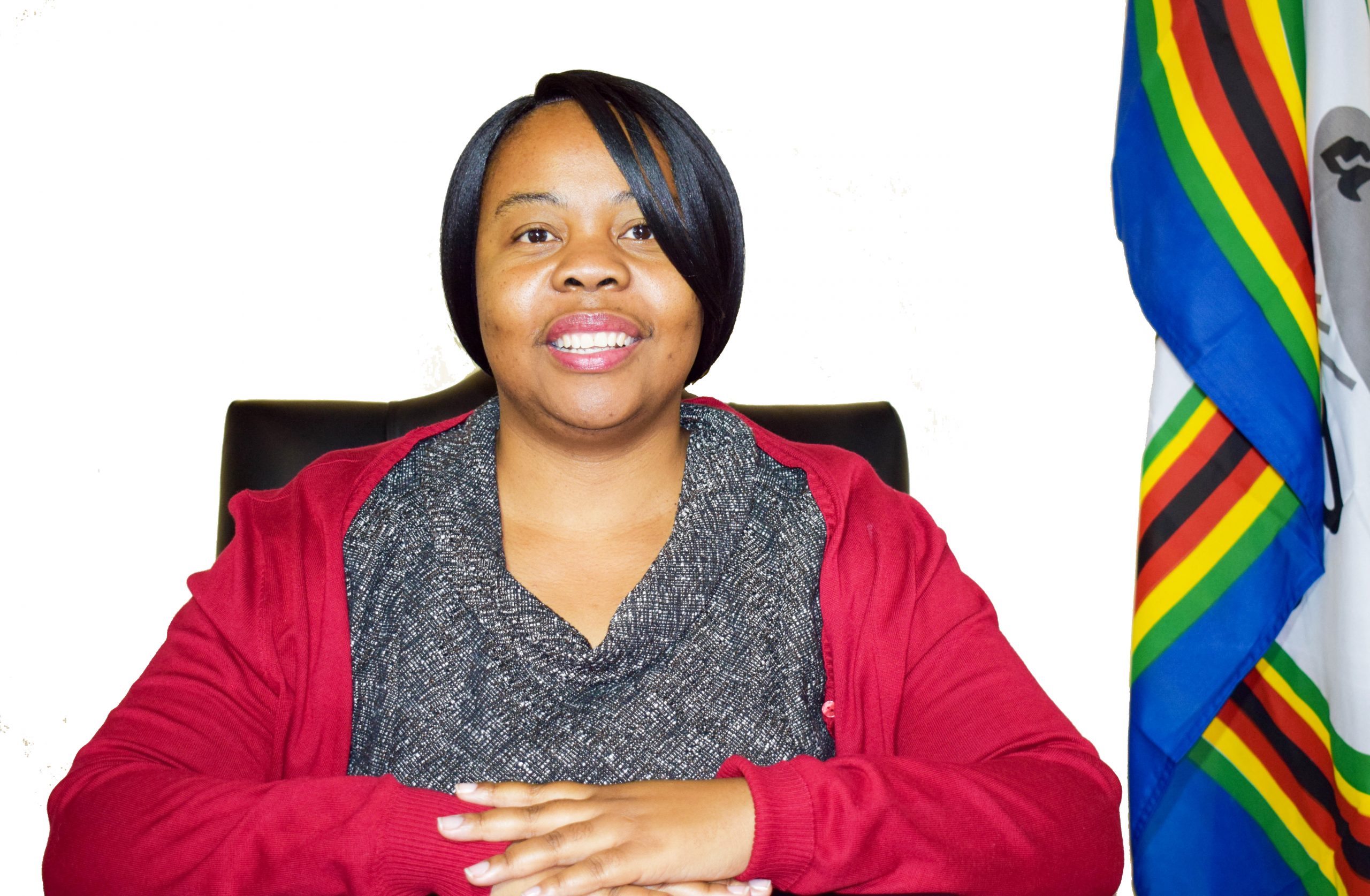 Mrs V. Chinyadza is a Certified Internal Auditor and is currently the Head of department Internal Audit, Steward Bank, a position she has held since 2012.

She has over 17 years of experience having held various posts including Audit Senior at Deloitte from 2004 to 2006, started up and running a consulting business, and further setting up the Internal Audit department for TN Holdings in her capacity as Group Internal Audit Manager from 2009 to 2011.

She holds a BA (Honours) Accounting and Finance and completed Articles with Deloitte, Harare.

She was appointed as an expert member of the Finance Committee of the Radiation Protection Board in December 2018. 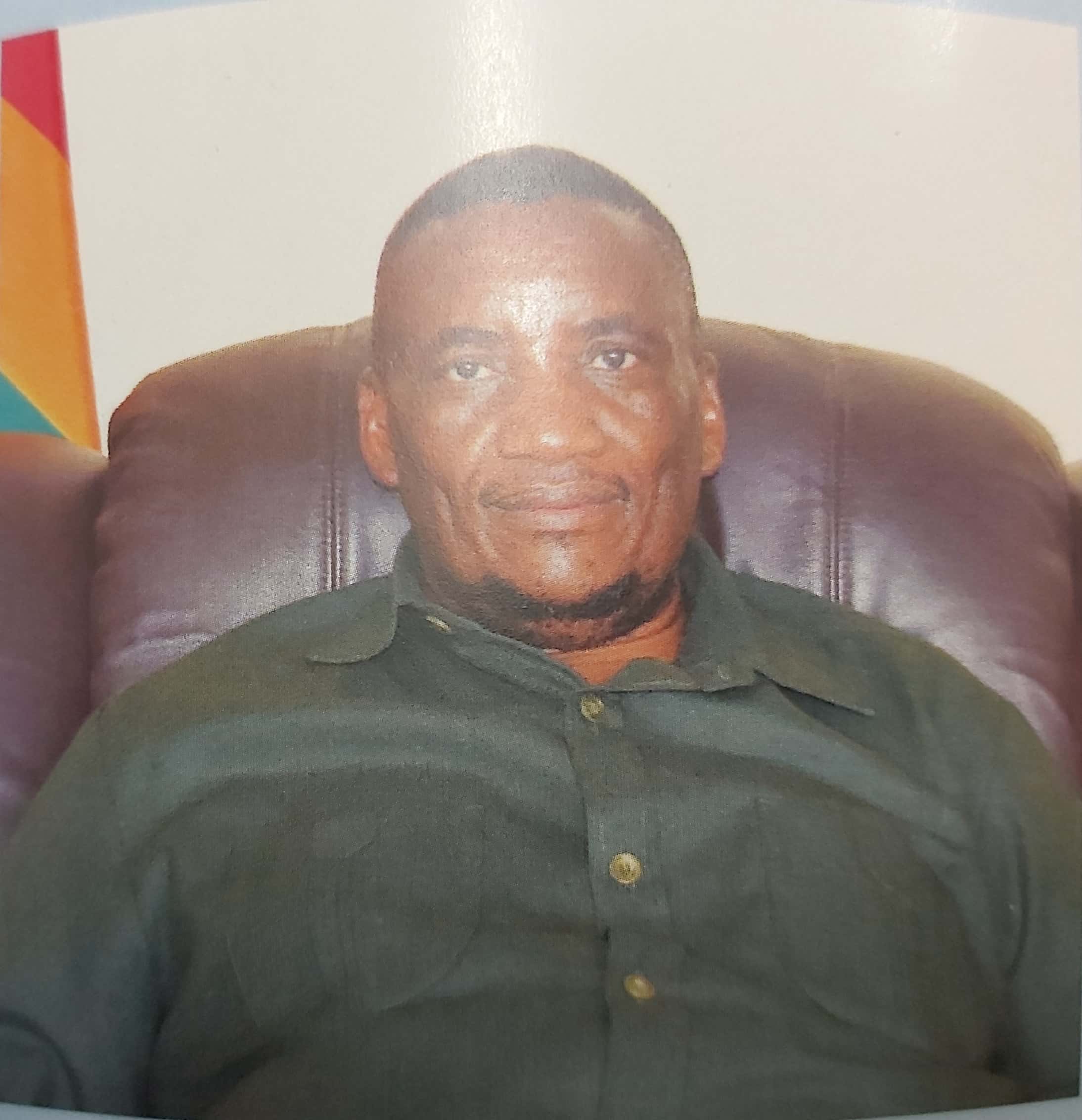 Mr N. Nkomo is the Director of the Department of Civil Protection in the Ministry of Local Government, Public Works and National Housing.

He holds a Bachelor of Honours Degree in Politics and Administration and MSc Degree in Strategic Management.

He has been within the Public Service since 1991.

He was appointed as an ex-officio member of the 2nd Radiation Protection Board in July 2017.

In the 3rd Radiation Protection Board he sits in the Audit Committee and the Legal, Human Resources and Risk Management Committee.