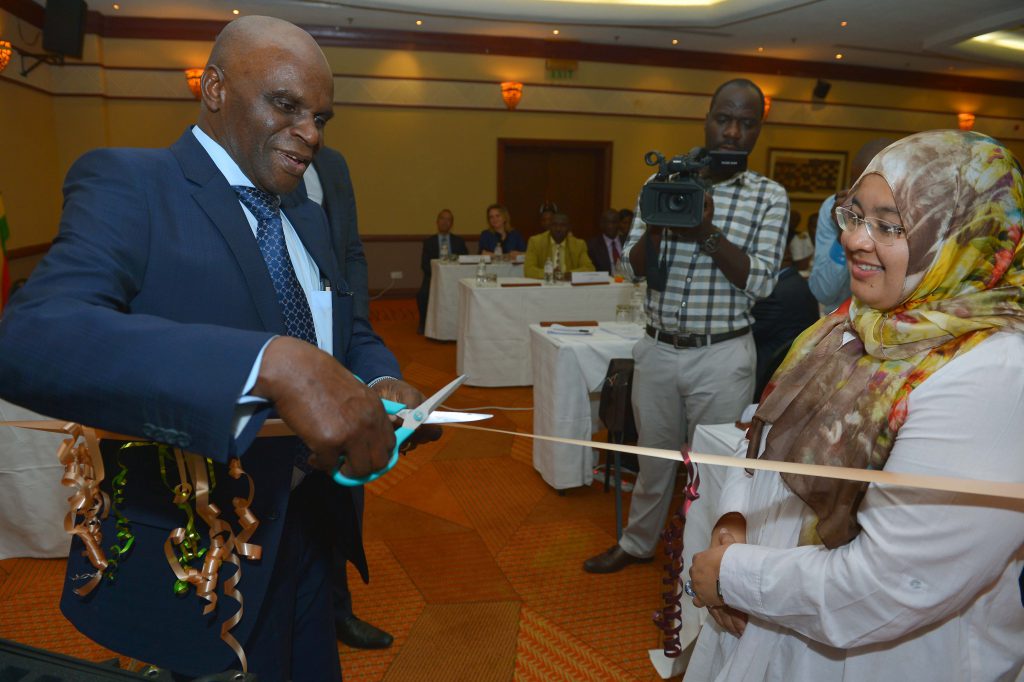 The Chairman of the National Nuclear Security Committee, Mr Justin Hugh Mupamhanga who is the Deputy Chief Secretary to the President and Cabinet received the equipment on behalf of the Government of Zimbabwe. Mr Mupamhanga expressed his gratitude to the IAEA delegation and to the IAEA at large for taking such a great initiative to help combat illicit trafficking of nuclear and radioactive materials in Zimbabwe.

The Radiation Protection Authority of Zimbabwe (RPAZ) being the regulatory body in line with this project, will facilitate and oversee the installation of the nuclear security detection equipment and will support through the success of the project.