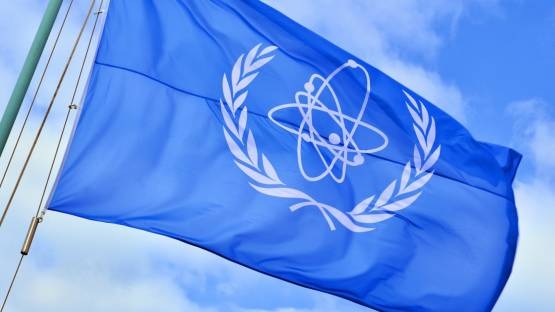 An International Atomic Energy Agency (IAEA) mission found that Zimbabwe has made considerable improvements in its national legal and regulatory infrastructure for nuclear and radiation safety by drafting a new law that addresses the requirements of IAEA international safety standards. The team of experts said that enhanced efforts to develop education and training in radiation protection and safety will further build national capacities.

The Integrated Regulatory Review Service (IRRS) team reviewed progress in Zimbabwe’s implementation of recommendations and suggestions made during an initial IRRS mission in 2014. The six day follow-up mission, which ended on 28 May, was conducted at the request of the Government of Zimbabwe and hosted by the Radiation Protection Authority of Zimbabwe (RPAZ).

The team found that Zimbabwe has successfully implemented many recommended actions from the mission eight years ago, highlighting in particular the draft Radiation Protection Amendment Bill which is scheduled to be passed in 2023, and the draft National Nuclear and Radiological Emergency Plan that has been developed. <<Read More>>